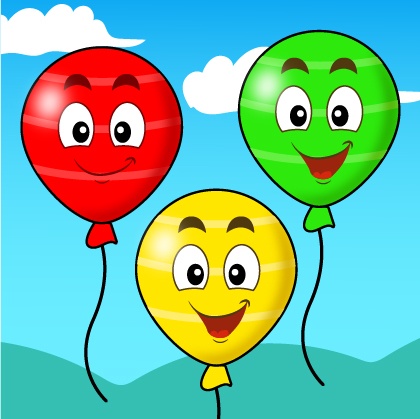 Balloons Pop an interesting game in the Tetris style with colorful balloons. As we all know the basic rule of tertris right? This game follows the same principal. Balloons will be falling down as the speed increases going on, pump your reflexes to place the balloons in order to make a 3 match, here you can plan your strategy for the upcoming move, as you can see the next balloon in the stack coming down. Play this game and pop the balloons in which multi-colored balloons are to be used, which must be assembled in such a way as to get three balls in a row horizontally or vertically, in which the row should correspond to its color. Match as many balloons to obtain highscore.