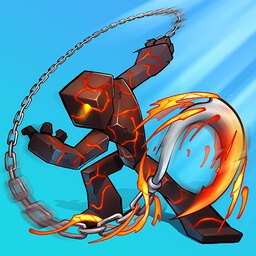 How To Play:Use mouse or tap on screen

Editor's Tips:How many can you hook?